There is a lot happening in Vancouver over the Remembrance Day weekend most years including various winter markets and November 11th parades and ceremonies.

The Remembrance Day in 2020 was on a Wednesday. It wasn’t a typical Remembrance Day, however, because of COVID-19. Most events were cancelled. Those that did still happen were either online or by invitation only and for smaller groups. In 2021, November 11th will be on a Thursday.

Below is a list of what happened in Vancouver and the Lower Mainland over the holiday weekend a couple of years ago (when in-person ceremonies last took place). The list includes Remembrance Day ceremonies, craft and winter markets, and other events and activities.

For a list of November 11th events at specific locations throughout the region, click Lower Mainland Remembrance Day Venues.

There are lots of Remembrance Day parades and ceremonies taking place in the Lower Mainland on November 11th most years. The following happened in 2019 (but didn’t in 2020 but hopefully will again in 2021):

In addition to the above, there are also over two dozen other Remembrance Day events taking place throughout the Lower Mainland in the morning of November 11th.

Other events that took place on the Remembrance Day Weekend on different days a couple of years ago are listed below (and the same or similar will hopefully happen again in 2021).

For other events taking place this month check out the November Calendar.

To see what’s happening next month see the December Calendar.

Vancouver’s Wings and Wizards Magical Attraction at BC Place Stadium 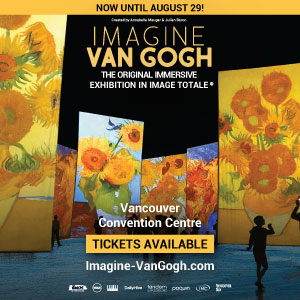 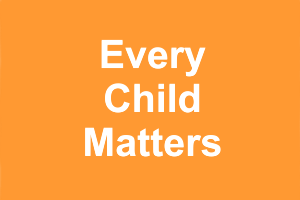